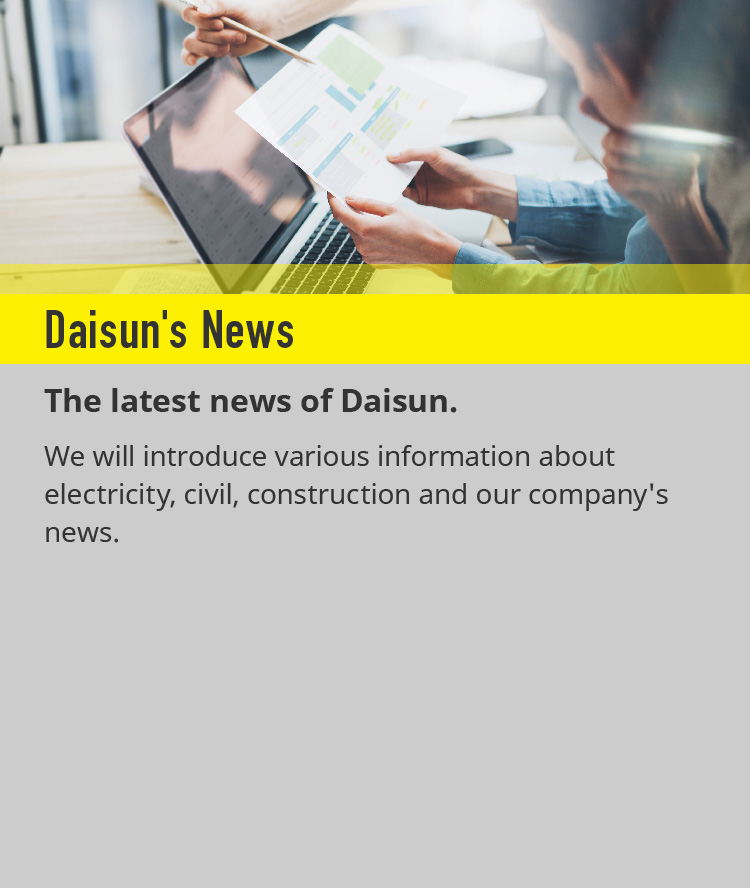 <Profile of Kazuaki Yamamoto>
Served as prosecutor of the Supreme Prosecutor’s Office, head of the trial, and judicial examination committee member. He has been a law school professor since 2004 and is currently active as a lawyer.
In the spring of 2009, he received  The Order of the Sacred Treasure, Gold and Silver Star.

« Mr. Koya Nishikawa, special advisor to the cabinet, has taken office as Special Advisor to Daisun